Understanding the factor structure of the SOS-10 is important for two reasons. First, it helps clarify the nature of the latent construct and second, it provides justification for the method of scoring the scale. In developing the SOS-10, a unidimensional solution was seen as a way to ensure low burden of use by simplifying scoring and score interpretation. A number of independent studies have verified the unidimensional structure of the SOS-10 and have reported the variance accounted for by this single factor solution to range from more than 50% to nearly 80% 3,6.

Clinical Utility of the SOS-10

Since the original development paper, several studies have used the SOS-10 to help expand its utility. Hilsenroth, Ackerman, and Blagys (2001) found a significant increase in SOS-10 scores between the 3rd and 9th session of psychotherapy (N = 17) in a group of patients being seen at a university-based outpatient psychological clinic8. These findings matched Blais et al.’s (1999) initial report of significant score increases (less distress) in a group of 20 inpatients administered the SOS-10 at admission and discharge. Young et al. (2003) conducted a series of four studies with different nonpatient and patient populations that helped to 1.) further establish test-retest reliability, 2.) demonstrate a significant relationship with a performance-based measure (projective) of maladjustment, as well as an established measure of treatment outcome, and 3.) replicate the SOS-10’s sensitivity to change as reported in earlier studies 1,8. Laux and Ahern (2003) explored the utility of the SOS-10 in a sample of 151 patients [mean age 32 (SD = 8.9) and 75 percent male] referred by either an employer or the legal system to an outpatient community chemical dependency treatment program7. Findings indicated that while the mean score for this sample was in the nonclinical range, the standard deviation was quite large indicating that denial was not universal and that many patients were able to admit to experiencing substance use related problems.

The SOS-10 has been conceived of as a measure of psychological health and well-being.Preliminary support for this definition has come from research exploring the validity correlations of the SOS-10 with standard measures of psychopathology. In psychiatric samples the SOS-10 has been shown to correlate significantly (and in the expected directions) with multiple measures of depression, anxiety, psychosis and borderline personality traits 1. In addition we have found significant correlations between the SOS-10 and four of the Big Five Personality Traits (Neuroticism -.67; Extraversion.22; Agreeableness .34 and Conscientiousness .31) showing the breath of the construct tapped by the SOS. 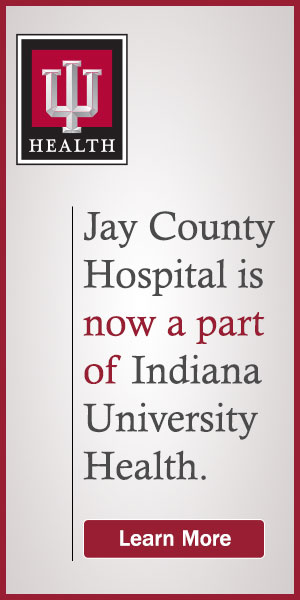